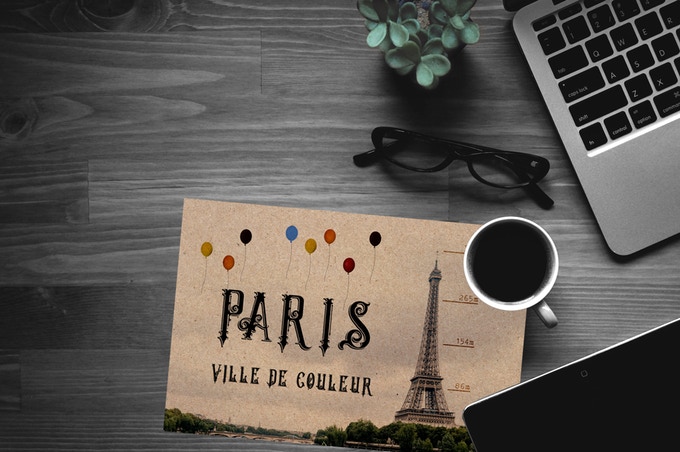 It’s only been a couple of weeks since we published an admiring review of Wish You Were Here postcard cryptography game. This timing was not accidental at all, because the Kickstarter campaign is currently running for its sequel. The same small Enigma Emporium company is behind it. Its members do not hide their love for escape and cryptic games.

It was so much love, that they decided to make their own. At the same time, however, they have succumbed to the belief, that there is no need for a heap of components, mobile applications, or a complex gaming mechanism. Instead, you need only five postcards printed with a series of texts, pictures and numbers and there you go – you got your puzzles for a fraction of price.

And as we have already described in our previous review, it should be a real hit! And where the first game ends, the new one follows. We kept the name secret until the third paragraph and it’s Blowback. Players will receive after a successful (goal on Kickstarter was reached) campaign a black envelope with a few lines of instruction on it. Inside, there is no help waiting for them.

Five postcards, a stack of tasks, and this time it’s not just about complicated ciphers. Authors try to respond to the players’ wishes and change the concept a little bit. Therefore, ciphers will not require complex solutions after you crack them, but rather you will be doing research and intensive collection of information. You will also need the internet connection to search clues for new ciphers. The game is closely intertwined with reality, and a meaningful story emerges from each task and its solution. 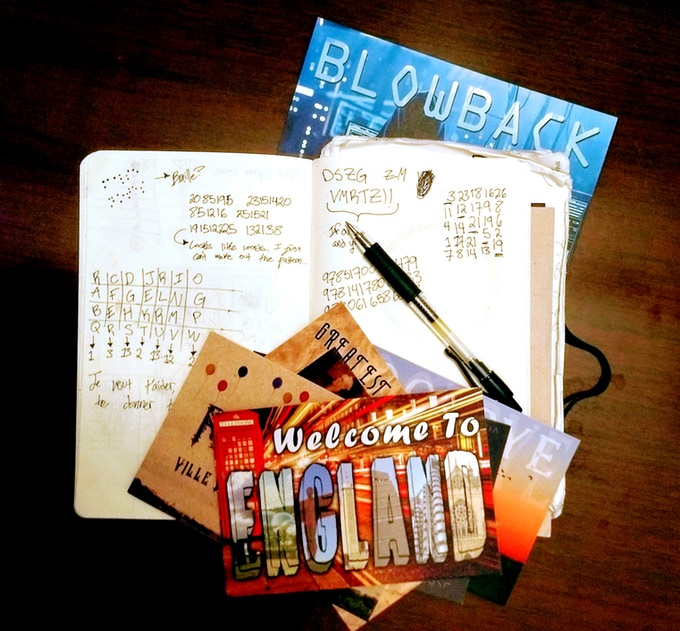 If you want to test, how such will you like these ciphers and be capable of coming up with its solutions, you can join the Enigma Emporium fans on Facebook, where a new task is published each week! Just like that, for free!

No, it will not be easy. The way to success is, that no one can measure time to completion and you cannot lose, but it does not matter here. Your endeavor will itself be lined with experiences and memories, that can only create a sense of success. The feeling you will probably enjoy in Blowback, although you might get stuc!

Overall, set aside twelve dollars (yes, one copy of the game is cheap!) in Exchange for at least an incredible five hours of solving. But it’s much more likely, that the number will be higher, than that, because some ciphers will get you locked. And sometimes you have to go research informations on the Internet. This is also interesting, because it makes you widen your horizons about things you might not know much about.

Additionally, if you help this campaign in success, you can get a special gift in the form of an extra story. But you will find out everything in detail on the Kickstarter page, to which we will gladly point you in the conclusion of this article.

But before that, we still have to say, that Blowback is Tarzan among board games. Raised as completly different species, and this is what makes you fall in love with it. Blowback is simply an unrealistic crypting experience, that takes place in your mind, but also in the real world!