by Dušan on 16. 10. 2015
0
previous article
Review: Han - hunt for the reunification of China
next article
Review: Zombicide Season 3 Rue Morgue - hotel for the undead
Contents 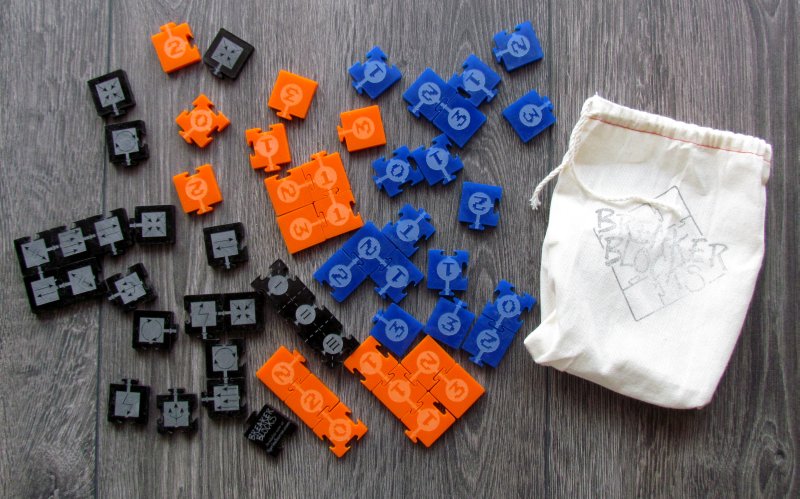 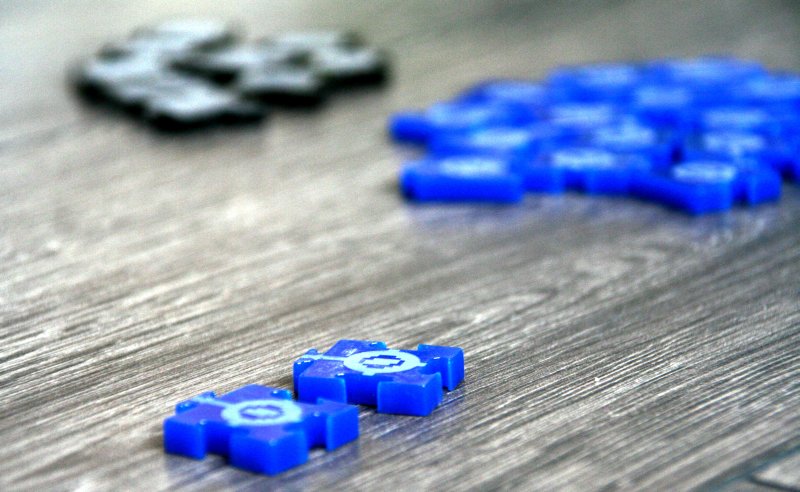 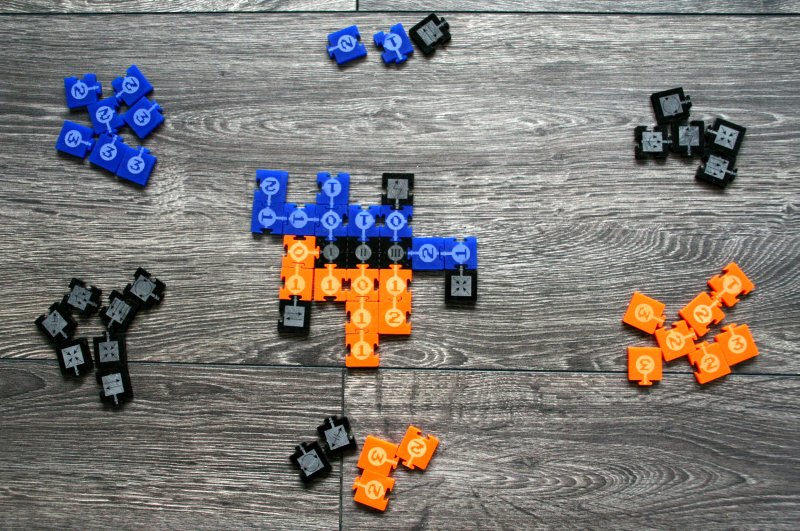 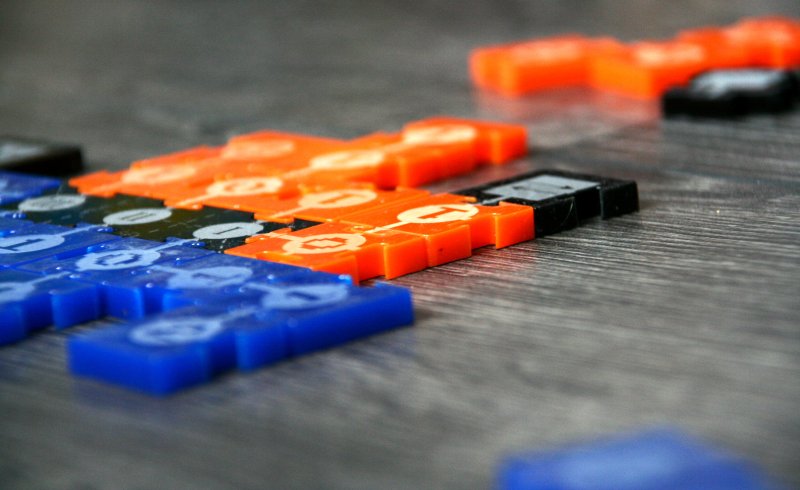 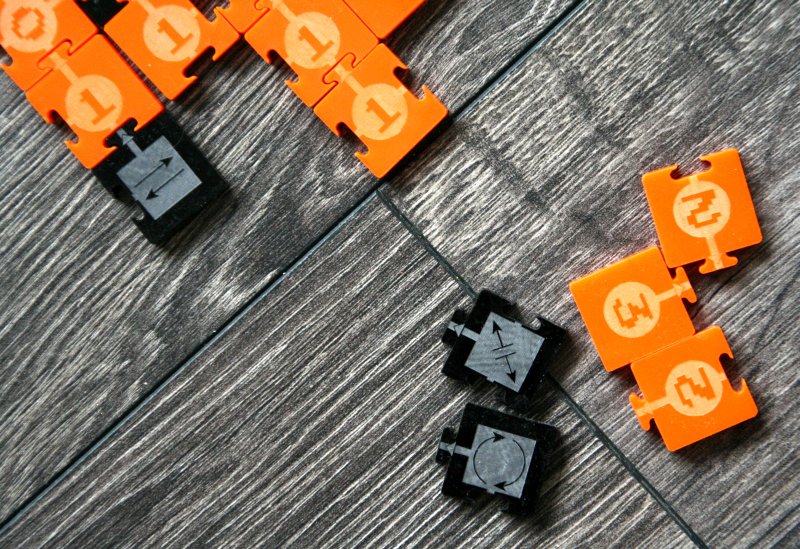 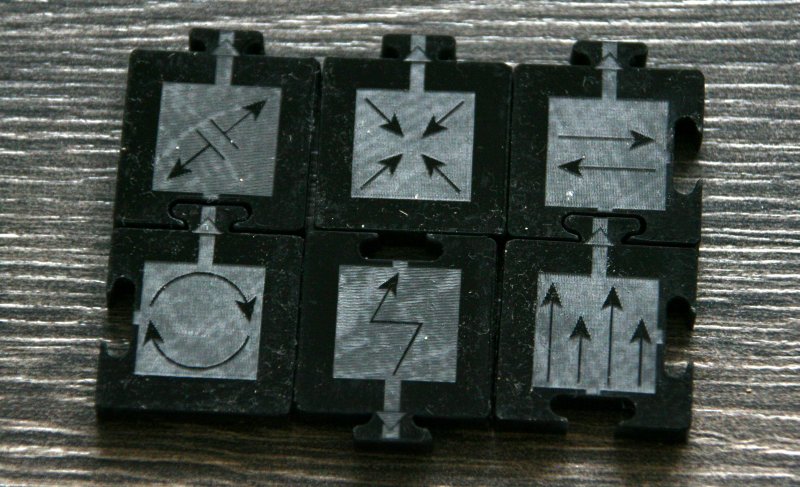 - not easily available for buying and testing

Blocks Breaker is game of domestic production, but it is not apparent in any ways. Its premeditation, playability and difficulty parallels with many proven hits. The effort to get an edge on majority of sites provides tension to the end, because players can benefit from common stones, attack each other and move pieces already placed. All this creates a great mix for two players named Blocks Breaker and will reward all its owners with excellent logical entertainment.