by Dušan on 27. 07. 2015
0
previous article
Review: Fuse - thin line between a match and explosion
next article
RECENZE: Shuffle Heroes
Contents 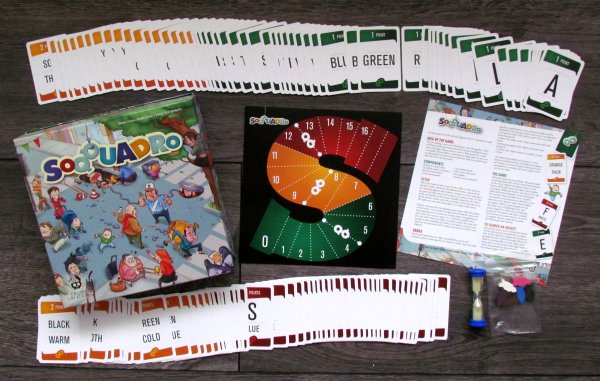 My house looks as there was a big party happening just a few minutes ago. But we only played a board game. I never thought, that players can wreak havoc just by fighting for points and cards. But I did not know Soqquadro yet.

So far, we are only talking in mysterious hints, because Soqquadro is a game, that deserves a truly specific approach. Its author is trio Simone Luciani, Tascini Daniele and Lorenzo Tucci Sorrentino. Their novelty for 2014 was presented at the fair Spiel in Essen under company Cranio Creations.

Luciani, Tascini and Sorrentino have enrolled already some non-traditional games in the past. First and foremost, we have to mention Dungeon Fighter (review), which is star of some our parties until today. But also space game 1969 (review) and truly interesting Steam Park (review) are worth mentioning. But this new creation goes much further. If you thought that by playing Dungeon Fighter, you are making fools of yourself, this game will deal you one last blow. 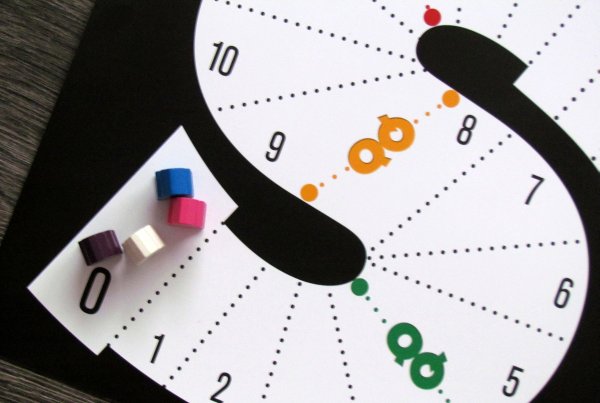 Already picture on the cover indicates, that something is not right. A lot of people are dragging, chasing and running around crazily on it. Yet you still can not imagine, that you might be one of them. You will have no idea even when pulling game board out of the box together with a list of rules. These briefly and concisely explain everything, you need to know about this game.

At the bottom, there are two decks of cards, a bag containing figures for players and one hourglass. Each of the cards (differentiated by three colors green, orange and red) contains a point value and also one or two characteristics.

And that is all. At the beginning of the game, we recommend finding a particularly benevolent host. Players each take one of the pieces and put it to the top the scoring track. It has two sides – a simpler light and darker, more challenging for advanced players. Cards can be shuffled into three piles by color. 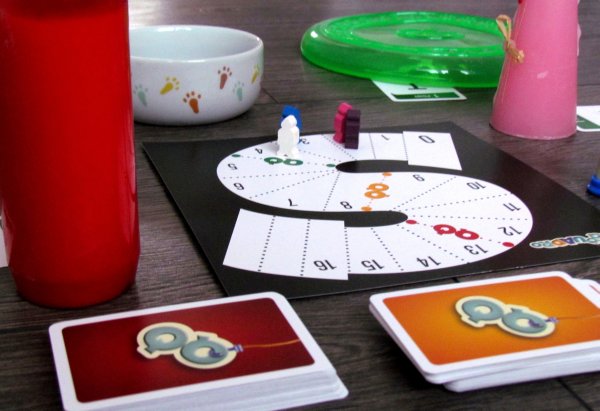 After starting countdown, each player takes his initial card and all madness can break out. Player has to find (anywhere in the house, within the agreed limits with the host – some places are off limits) an object, that corresponds to instructions on the card. It may therefore be something black and warm, orange thing starting with letter N or anything blue and shiny.

Players run around the house completely independently and once they find perfect item, they must bring it back and put it together with the card on their chair (or even on the floor). Their success is immediately noted by moving their piece forwards by number of points, that corresponds to the difficulty of cards (one to three). At that moment, player can also immediately draw new card from the pile and continue his search.

Game is paused in a moment, when someone crosses a line labeled QQ. At that moment, he shouts the word “challenge” and others must leave, whatever they are doing and return to the table. This will be the only time, when all seek only one thing. And reward will be awarded only to fastest player, and after that everyone will return to his solo quest. Duel ends, when one players reaches sixteenth point on the board. 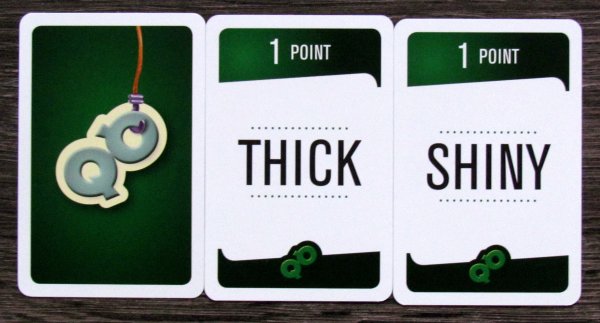 Soqquadro is an extreme game, that even does not deserve designation board game. While there is some board on the table, players themselves spend with it only a fraction of game time. Most of the time, they will be searching the entire house in a hurry with card in their hand. Words are sufficiently general.

At the end of the game, its not all over. It is up to players to defend their choices in front of others, because some bad choice could cost you victory. It is true collective decision here. Card difficulty itself is also cleverly solved, because player may (at any time) give up his efforts on a specific task and take a new assignment. For each such card, he will lose one point in the final showdown.

Here you might already guessed first deficiency. It depends on the players themselves, how much they want to cheat. In Soqquadro, it is simple, at least when it comes to finding right card and task. All it taks is to not admit, that you have taken a new card and maybe even go through pile, searching for better card, while others are rushing though the house. You might think that perhaps no one would thought of this, but you are mistaken. 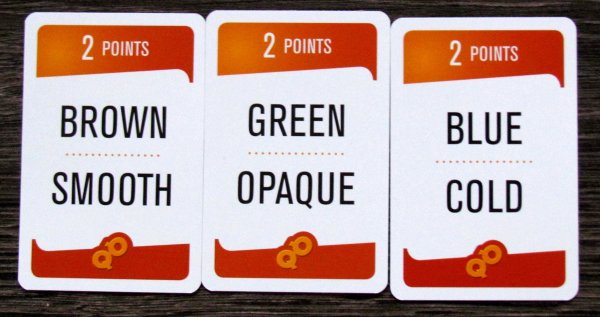 And while game greatest strength is in real time, where players are scrambling, trying to steal things and do not interfere with each other, because everyone has a different task. Searching brings another problem. Host can hardly participate in the game, because he would have an unfair advantage over the others. He knows about many items, that are hidden in a drawer somewhere and hard to find for others. Mostly just because of this, he will win and for the same reason, we recommend to appoint him as honorary referee. To have fun with this game, however, you need to change places, because there is not so many cards and searching for the same stuff in the same places is no fun.

Whole game is surprisingly entertaining. Players often choose really interesting items and reasons behind their selection. Sometimes, these reasons are satisfactory, sometimes mean a loss of points. But always guarantee, that players will laugh at them.

You may also wonder, what was differently challenging in both sides of the board. It restricts selection of cards. And while Soqquadro can be played from two, it starts being fun from three (although Soqquadro played in a married couple is also not bad) and the greater the chaos, the better. Because the entire match takes place in real time, all can be easily completed within approximately fifteen minutes. 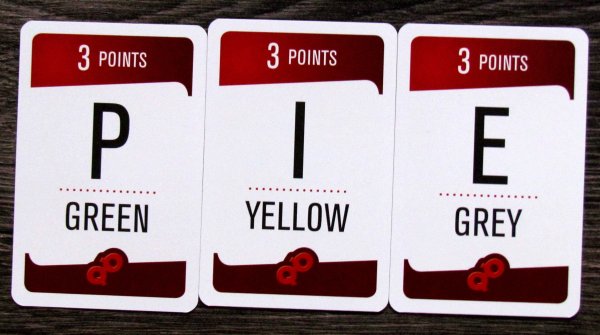 Soqquadro is a unique sporting experience packaged in a box. If you are looking for a game, where you will catch for your breath, trying to achieve victory, then this is your clear choice. Success depends on attention and happy hands, but players always have a choice of difficulty. This is definitely not for gamers, who prefer to sit and think, because this is all about speed, attention and crazy running. Soqquadro will easily find its specific group of fans, who are always it for a good laugh.

Soqquadro is a game, that successfully avoids any inclusion. It perhaps could be called a party game for those, who have less friends (you can play with a maximum of six). That mostly reflects its crazy nature, in which players take card with assignment and try to find objects anywhere in house, that matches the description. Host has a distinct advantage and should therefore not participate in the game and instead watch and make sure, that no one cheats, when returning the cards. This cheating problem is otherwise unsolvable. Soqquadro can be played absolutely anywhere and game will surely make you move. Its actually some kind of sport.