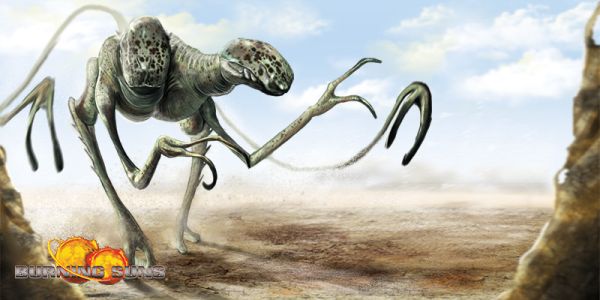 We had a unique chance to inteview Emil Larsen, author of upcoming sci-fi 4X game Burning Suns. It is on Kickstarter right now with £37,192 pledged (609 backers) of £40,000 goal. That’s really promising, since 31 days are left until the end. We could therefore said, that Burning Suns success is a certainty. To get the game, you need to pledge at least £55 / €64 / $84

Do you want to become one? Lets read this interview and see, what is Burning Suns (and its author) made of:

1) How did you get to creating games? Was it a long trip?

Yea, that is a long story indeed. I’ve been making pit stops in many different industries, starting from web development, commercials and computer games before I ended up with creating my own board games.

2) Why did you name your game Burning Suns?

It took several brainstorms before I ended up with Burning Suns, for multiple reasons. I wanted a name that was easy to pronounce, spell and remember. I liked including „Burning“ because it has to do with something ongoing, it’s a conflict/fight that consumes the galaxy, and „Suns“ because they are the center pieces of a galaxy, where life is created and ended. 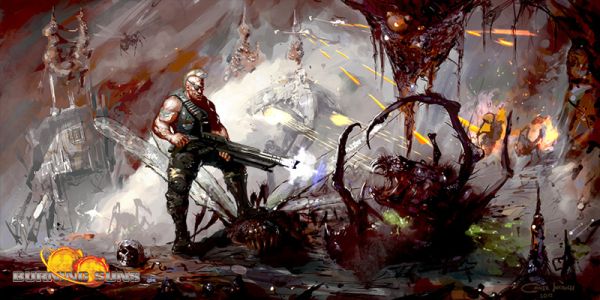 3) How long is Burning Suns in development?

It’s been a little over 3 years now. It all started out when I was doing a board game interpretation of the computer game “Sins of a Solar Empire”. But as time went by – the game got a life of its own, and as I continued development, ideas merged and were implemented until Burning Suns looked like the thing I’m presenting on Kickstarter.

Burning Suns will continue its development after the Kickstarter ends, together with the backers of the project I’ll develop new aspects of the game like tournaments and cooperative play, while polishing the last details.

4) Which of 4X game is your favourite?

I like many of the already existing games out there, like Twilight Imperium 3 and Eclipse, and I’m really looking forward to try Exodus and Hegemonic. 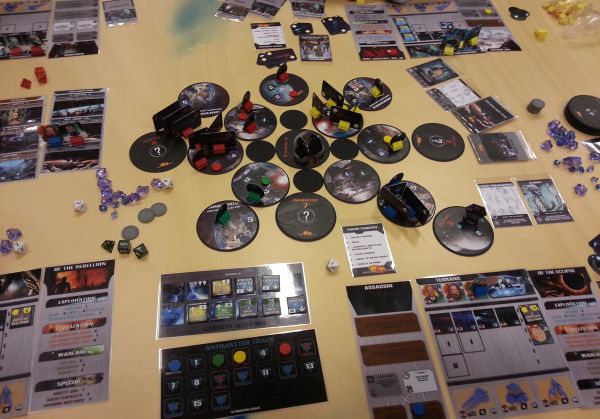 5) And which game is most similar to Burning Suns? In what?

Well, this is where Burning Suns shines. It really strikes a fine balance between many of the existing games and brings a lot of new stuff to the table!
If I had to choose, I would go with Twilight Imperium 3 because of the scope, though Burning Suns has a shorter play time and is in many ways simpler.

6) In promo materials, you talk about alliances. How are they done, will there be a trade mechanic and what about some betrayal?

One of the cool things in Burning Suns is how an alliance is handled.

„Race cards“ give empires unique special one-time abilities. On the back of these cards you have alliance benefits you can provide for 1 or more allies. By giving away a race card you can create an alliance benefitting you and your ally, temporarily sacrificing your one-time ability in the process. While if you use the cards for their one-time ability, you’ll permanently decrease your opportunity of creating alliances. 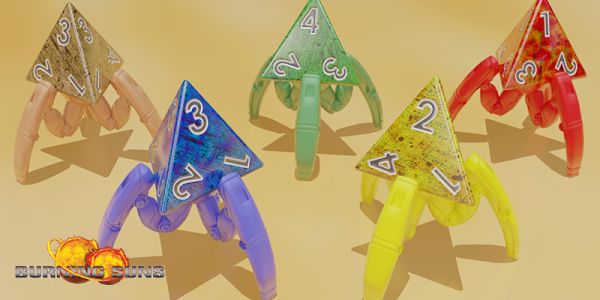 Though you can still affect each other through diplomacy, any warfare action between allies will be treated as betrayal, eliminating the race cards used for the alliances from the game.

An alliance also opens up for allied victory, if you and your ally aren’t too far from each other on the antimatter track (victory points).

7) Can you tell us a little about creating empires? Have you some favourite combination?

Empires are created from 3 different components, ideology, race and structure.

– An ideology could be Merchant, United or Imperial etc.
– Of race we have Templars, Cyborgs, Changelings and more..
– And third we have structures like of Outer Rim, of The Void, of the Eclipse. 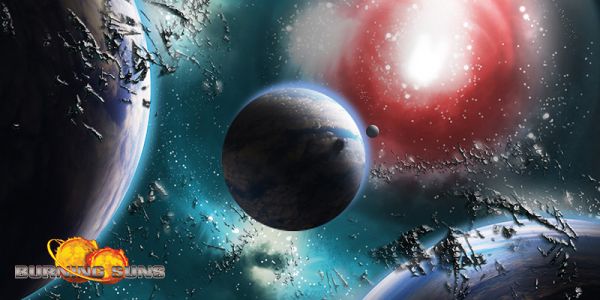 Combining these into an empire, and you’ll get something like “United Changelings of Outer Rim” or “Imperial Cyborgs of the Eclipse”.

With 8 choices for each of the 3 components, it gives you a total of 512 different empires. Though there are many cool ones, I really like “Nomadic Insectoids of the Eclipse” (an empire of versatile swarming insects who can travel anywhere).

8) And what about unique dice implementation? Can you sum it up in few sentences for players, do not like to read rulebooks?

Sure thing… each unique unit of the game has a die inserted/implemented in its body. Meaning a die will be a hit point counter for the specific figure. Looks cool, makes sense and is easy to handle. 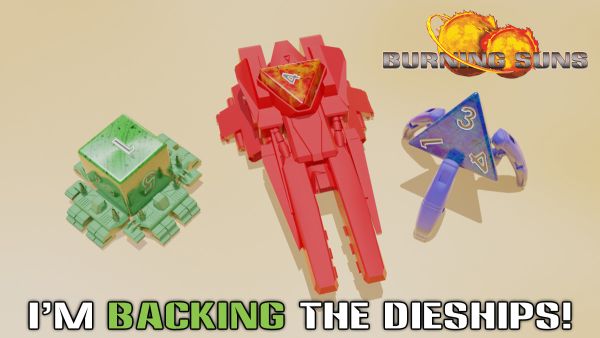 9) So many empires living in a real world. Is that even possible? 😉

Haha, it’s science fiction! It’s whatever you make of it 🙂

10) We came to understand, you are searching also for playtesters. How will they be integrated into Burning Sun?

I’m looking for play testers who can help me take Burning Suns through the final polishing and balancing. Help me make cool background stories for the empires and so on. Maybe host a tournament and give me inputs on cooperative play. 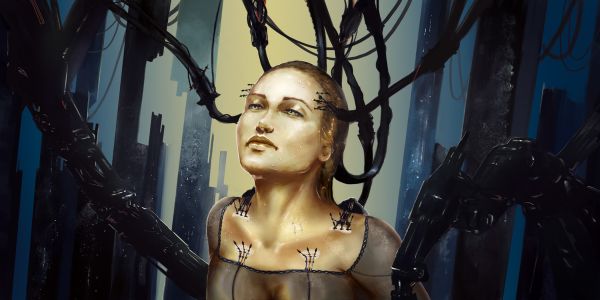 11) What is the estimated date of publishing at the moment?

It’s September 2014. While this might seem like a long time, this is not a game I want to rush out. I want to include the crowd, get as many inputs, as much feedback and as much balancing as possible – in order to make this game a worthy opponent on the sci-fi market.

12) Is there any funny (or interesting) story involved in testing or developing your game?

Create your own story 🙂 You can do a Print’n’Play, or get a prototype shipped to a gaming group. You can write novels based on the game, or as one fan did, he created a combat simulator for us to test unit setups, pretty neat. 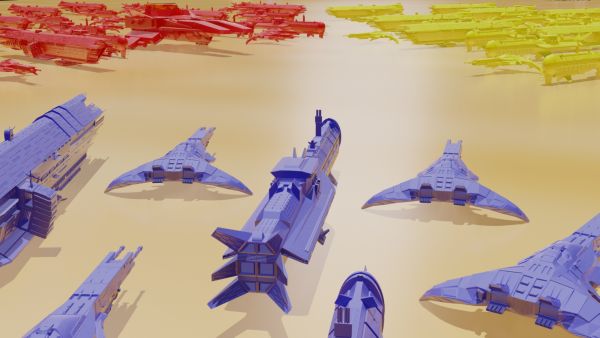 Thank you for your time, Emil.

You can back Burning Suns on Kickstarter 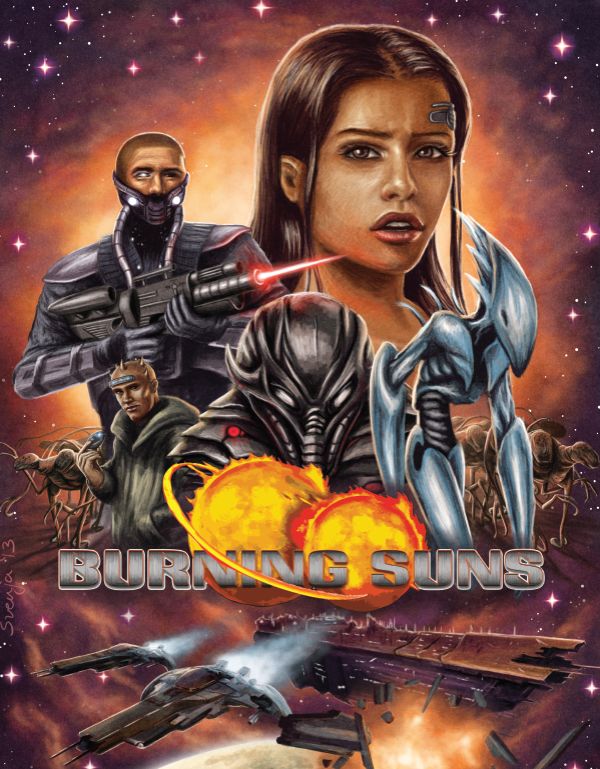 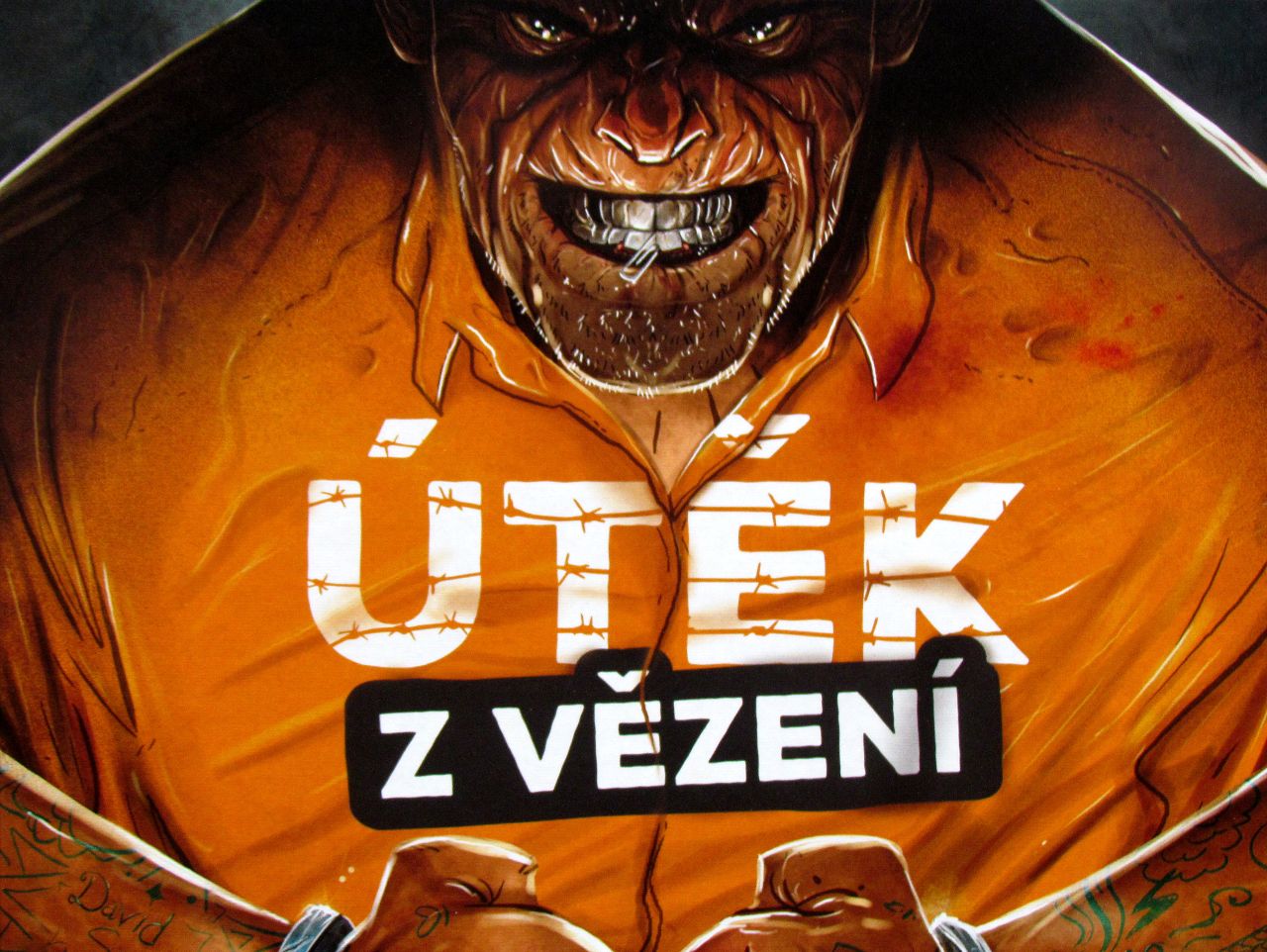