Board games on vacation with BoardGameTravel.com 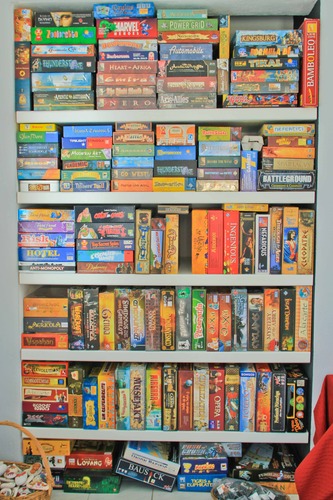 Board gaming, while lying on a beach. Board gaming in a bar. Board gaming in your bed. Board gaming everywhere you go. This is a second year of a new project from BoardGameTravel.com, called Cardboard & Sun 2014. There is a 500 board game collection waiting for you to take a pick!

There will be many interesting companies doing a

Coming from an official site:
“The emphasis on this trip is individual freedom. You may decide that you would rather fall asleep on a beach, or you may like to roam the narrow alleys of Naoussa and Parikia. Or, you may want to roll dice, play cards and move wood on cardboard for the entire time.”

If you like this news, this is the place for you: Cardboard & Sun 2014 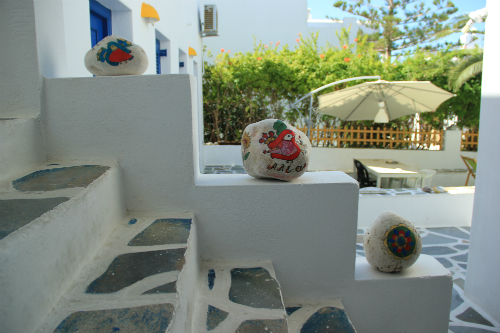 Here is the whole message, we got from the organizer:

BoardGameTravel.com has announced a quality list of sponsors for their Cardboard & Sun 2014 trip to the Greek island of Paros. This is the second year this event will be taking place and the success of last year has attracted some great supporters.

“Can you think of anything you would rather do than sit by a beach, with a friendly group of gamers, playing your favourite board game? Well I can’t, which is why I am so excited about Cardboard & Sun 2014. This year it’s going to cost you less while being even bigger & better than ever!” – Iraklis Grous (event organizer)

Sponsors announced so far include:

Sun Tzu Games, which means Emil Larsen, the designer of Burning Suns. This wonderful 4x game had a long and interesting design story before its eventual triumphal funding on Kickstarter. Not only is he a sponsor but also Cardboard & Sun 2014’s guest designer. Emil will be taking with him some secret expansion and experimental stuff, in addition to new games he has been working on.

Eagle Games, publishers of fantastic games such as Francis Drake, Roll Through The Ages, Fleet, and who are currently kickstarting Nika.

Robert Burke Games is an independent board game publisher from North Carolina, USA. Published games include Cartoona, Battle For Souls, Gnomes: The Great Sweeping of Ammowan, The Offensive Band Name Generator and Draco Magi, which is now being crowd funded on Kickstarter!

GamerGlass, featuring the most beautiful game pieces you will ever play with, hand-made by Jenefer Ham.

Booking for Cardboard & Sun 2014 is now open. The venue of the event is the boardgamer-owned Alea Apartments. Alea offers accommodation in cozy self-catered apartments and a beautiful inner courtyard where guests can enjoy playing their massive 500-game collection, full of both popular and rare modern board games. Rooms are limited and are allocated on a strict first-come, first-serve basis.

If you would like more information or what to see how last year went, check out the website, which includes a video by Rahdo:
http://boardgametravel.com/cardboard-sun-2014/ 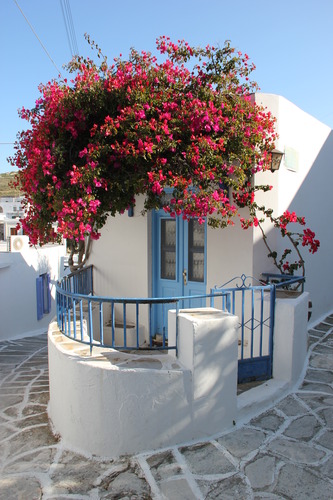