Everzone is a strategic card game taking place in distant future. Each player controls one of races: Numan (humans), Slurr (aliens) and Uthron (robots). Single factions are competing against each other for reign over the whole galaxies across different battlefields. 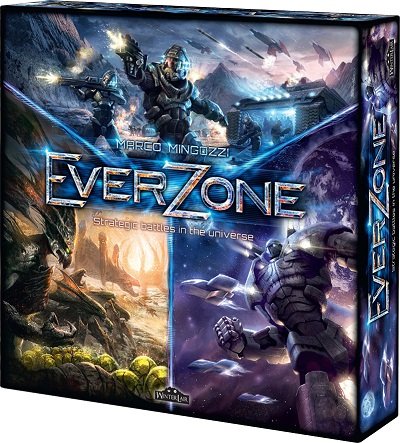 Target of players in this game is to destroy enemy command by lowering his command points to zero. To do that, players have 330 cards at their disposal – equipment, support and locations, which are used to create their deck. 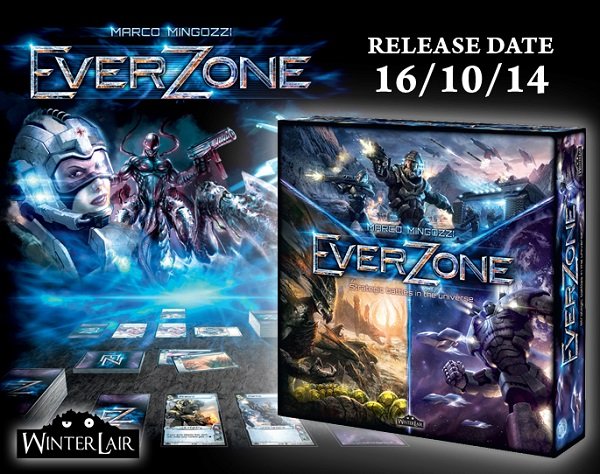 EverZone is so-called LCG – a collector games, where different expansion packs can be bought. But there is no collection, you always know, which cards are hidden inside. Its primarily designed for two players, but there will be also 3-plyer mode or pair match.